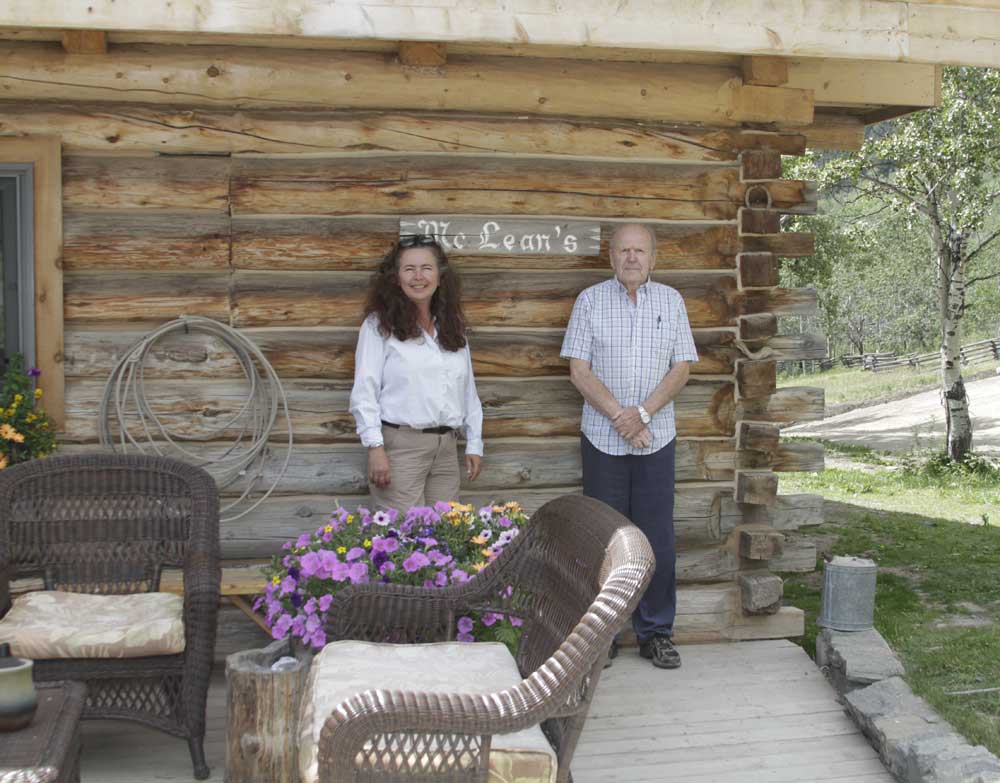 After spending the season listening to the “big fish stories”, and seeing everyone’s trout photos, I had to get out and go fly fishing! I decided to check out the river myself. See if these big fish tales were true. So, on one of those perfect Chilko River days, I closed up my office, gathered up my fly fishing gear, dusted it off, and headed out with Bud, my Dad.

Bud has been fishing and guiding on the Chilko River for over 50 years. He knows every little fish hole in the river, but that wasn’t the main reason I chose Bud as my guide.  The main reason is, I like spending time with my Dad.  It had been a while since Dad and I had just gone out fishing together. It was with heartfelt thanks that I was able to do it this summer. We almost lost Bud in 2010, so it was very poignant floating down the river with Dad, seeing him rowing the boat, and enjoying the day.

As it turns out, it wasn’t only my fishing gear that was dusty. Although my casting was a little rusty, my catching ability stunk; after missing five fish in the first thirty feet,  I was a little shocked that my fly fishing skills were so bad. I had to take a step back and determine what I was doing wrong. The first thing I noticed was my timing on setting the hook. I was a little too quick on the uptake. Basically I wasn’t letting the fish get a hold of the fly, and I was getting so excited with all the fish jumping, I pulled it out before he even had the hook. You would think I was a newbie or something.  I tried slowing it down just a hair, caught one! Oops lost one, caught one, oops lost one, lost another one. Oh my god did you see the size of that trout!  I mastered the art of getting the fly in the fish’s mouth, but my ability to keep it on the line left something to be desired so back to the fly fishing drawing board.

You would think being out in the boat with Bud, he would have given me some great instructions, but his only comments were “you’re doing great Karen”. It must have something to do with being his daughter, because I suspect if he had been out with Balch or Karl he would have been good heartedly ribbing them apart.

Next thing I discovered I was doing wrong was the amount of tension on my line.  I was a little too soft and was allowing a little too much slack in the line, which allowed the fish to get off. So I tightened up my tension, not too much so the leader would break, and not too soft to allow the fish to roll off, just enough to keep it snug.  Low and behold I started to land them. I was quite happy to say by the time we reached the dock, I had happily caught and released four nice trout and I had lost a really big one and, at least 6 nice ones.

Practice makes perfect they say so we continued to fish. It was such a nice day, warm, no wind, quiet, just the eagles talking, river rippling, and rings on the surface of the water as the trout came up to feed. It was wonderful.  As the saying goes, “ there is more to fishing then catching fish”, even though the fishing was fantastic and the icing on the cake that day, the biggest success of the day was being able to spend time with Dad, floating the river, chatting about the lodge and life, and just hanging out together. 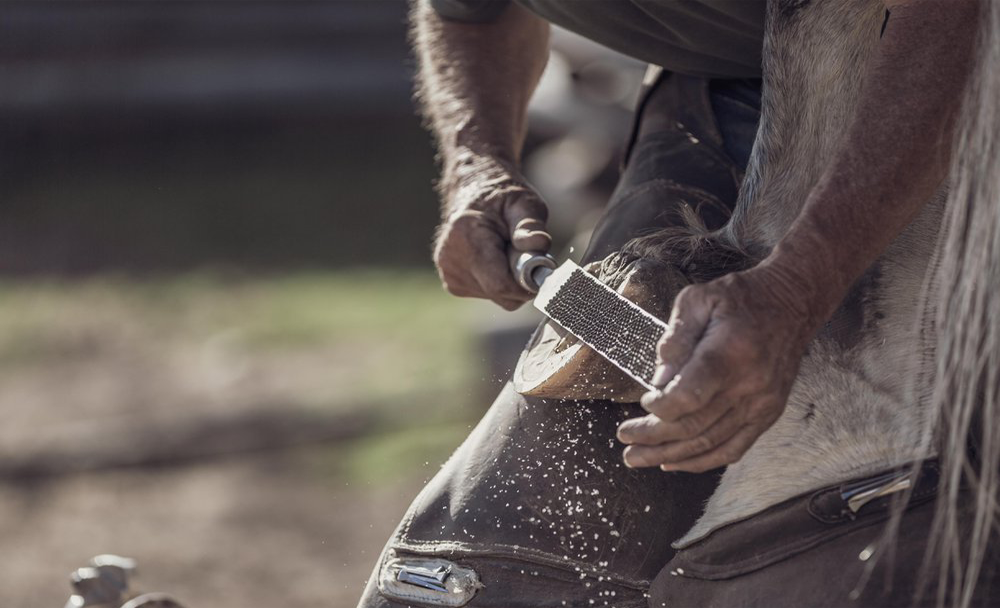 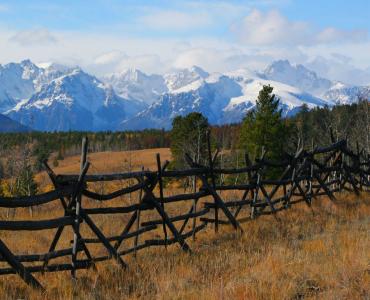